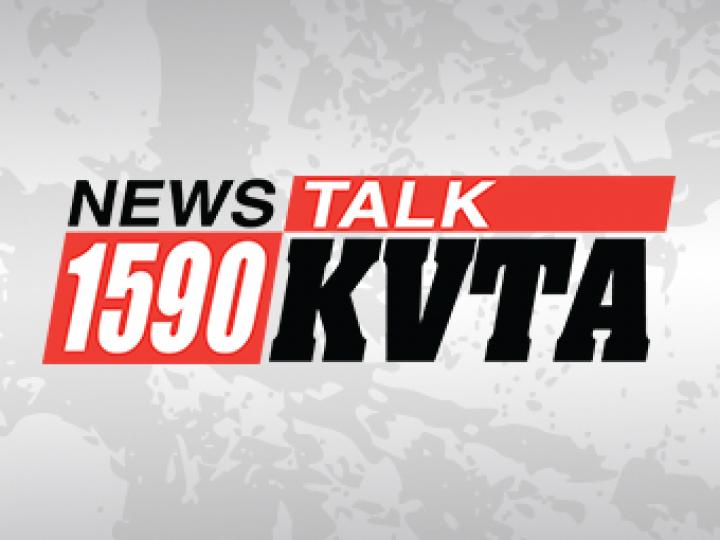 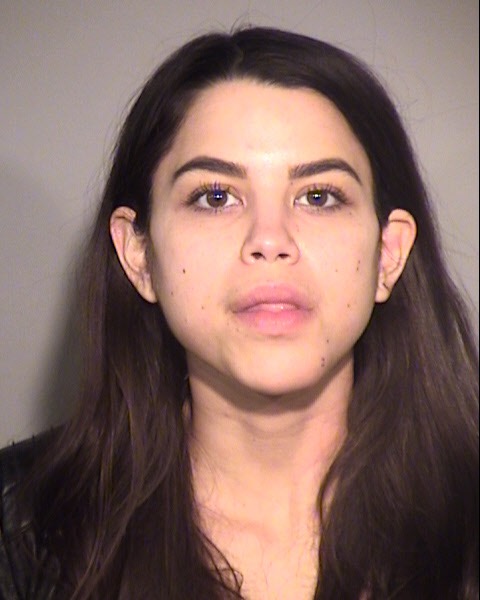 The Ventura County woman dubbed "SoHo Karen" pleaded guilty Monday in New York to an incident there in December 2020 in which she mistakenly accused a black teenager of stealing her cellphone in a video incident that went viral.

That video showed 23-year-old Miya Ponsetto of Piru grabbing then 14-year-old Keyon Harrold in the lobby of the Arlo Hotel in New York and loudly accusing him of stealing her cell phone.

In fact, it turned out she had left the phone in her Uber vehicle.

Ponsetto Monday pleaded guilty to a felony, unlawful imprisonment in the second degree as a hate crime, in a deal with prosecutors that will keep her out of jail or prison.

Under the plea agreement, if she undergoes counseling and stays out of trouble for the next two years and successfully completes her probation in California in an unrelated DUI case, her conviction in the New York case will be reduced to a misdemeanor and she'll not do any time behind bars.

If not, the felony conviction in New York will stand and she could face up to four years in prison. 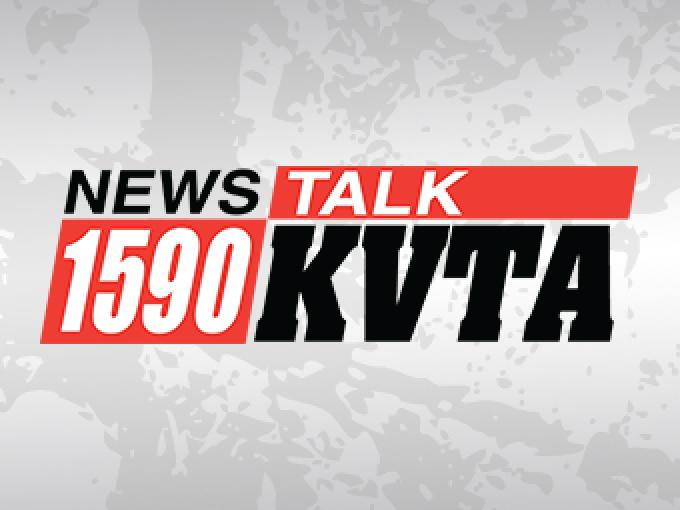